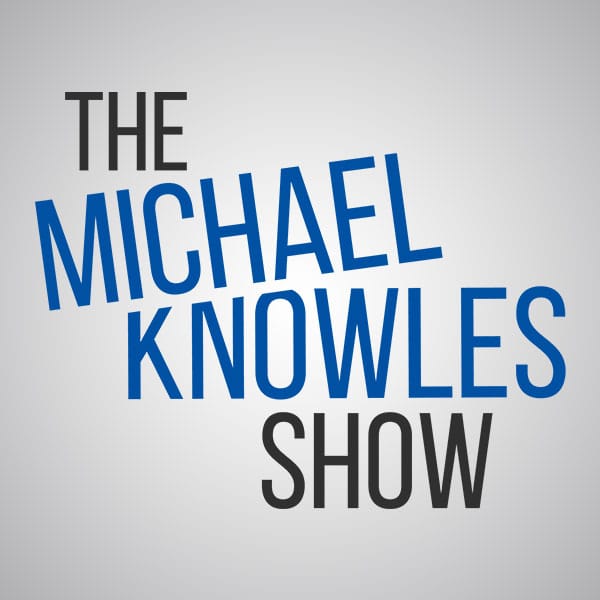 Kansas State will oppose TCU on Saturday in Manhattan, Kan., with a renewed positive attitude. The Horned Frogs don’t have that option.The Wildcats (4-3, 1-3 Big 12) came from 14 points down in the second half to defeat Texas Tech 25-24 last week in Lubbock, Texas. The Wildcats outscored the Red Raiders 15-0 in the second half.TCU, meanwhile, fell for the fourth time in the past five games after a promising start to the season. The Horned Frogs (3-4, 1-3) lost at home to West Virginia 29-17, getting outscored 16-3 in the final two-plus quarters.Kansas State coach Chris Klieman said the road win impacted his players.”We found a way to win a game that for a while didn’t look like we were going to pull it out,” he said. “That’s got to give the guys confidence. The energy is good. It’s always better after a win.”The Wildcats’ defense was exceptional in the second half, led by Felix Anudike-Uzomah, who dropped running back SaRodorick Thompson for a safety early in the third quarter. That play not only fired up the defense, but it had the same effect on the offense, which responded with two long scoring drives.Still, Klieman emphasized that last week’s win doesn’t impact this week’s game.”There are different matchups,” he said. “There’s such parity in this league. You have to be ready to play every week. We look at TCU. We’ve played them tight the last couple of years, but we’ve found a way to come away with victories.”Each week quarterback Skylar Thompson gets healthier improves the Wildcats’ chances, but Klieman said the team needs to be able to run the ball as well.”We have to be able to rush the football, even though we didn’t have great success last week,” he said. “We have to find ways to complement us throwing the football.”