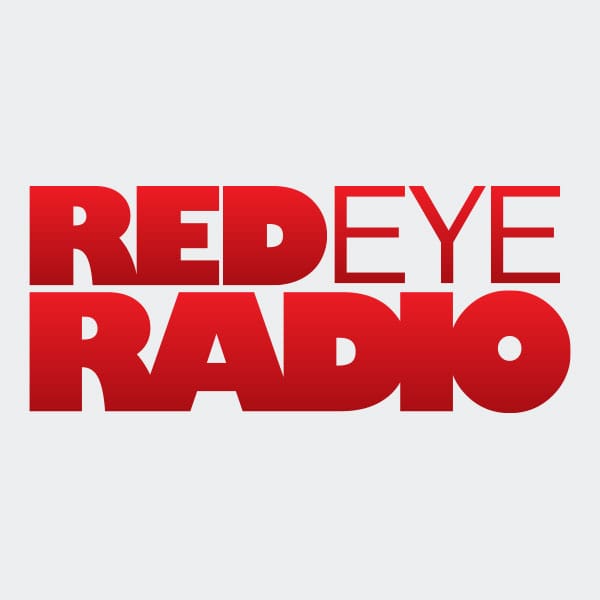 Mark Stone scored 50 seconds into overtime, and the Vegas Golden Knights beat the Colorado Avalanche 3-2 in overtime of Game 5 of their West Division second-round series in Denver on Tuesday night.

Brandon Saad and Joonas Donskoi scored for the Avalanche, who squandered a 2-0 third-period lead. Colorado goalie Philipp Grubauer made 22 saves.

The Avalanche took their first home loss since March 27, a defeat that also came against Vegas in overtime. Colorado had won 13 straight in Denver.

Colorado had the first chance in overtime and controlled the puck in the offensive zone. Stone blocked a shot, and then he broke in ahead of the defense. He came in on Grubauer and beat him high to the glove side.

It was his fifth goal of the playoffs.

Saad gave Colorado the lead in the final seconds of the first period.

He got the puck at the red line with 5.6 seconds left, carried it into the Vegas zone and then let fly with a snap shot that beat Fleury over his right shoulder with 1.8 seconds left.

Saad registered his seventh goal of the playoffs.

The Avalanche extended the lead in the second period. Alex Newhook fed Donskoi in the slot, and the right winger’s one-timer beat Fleury in the top left corner at 16:28 of the period.

The tally was Donskoi’s third of the postseason.

The Golden Knights got right back into it at the start of the third period. Nicolas Roy forced a turnover by Andre Burakovsky in the Colorado zone and got the puck to Tuch coming down the middle. Tuch settled it down and flipped the puck just by Grubauer at 1:03 of the period for his fourth goal of the playoffs.

Vegas struck again three minutes later on an odd-man rush. William Karlsson took the puck to the slot and slid a pass to Marchessault, who tipped it over Grubauer at 4:07. It was Marchessault’s sixth of the playoffs.