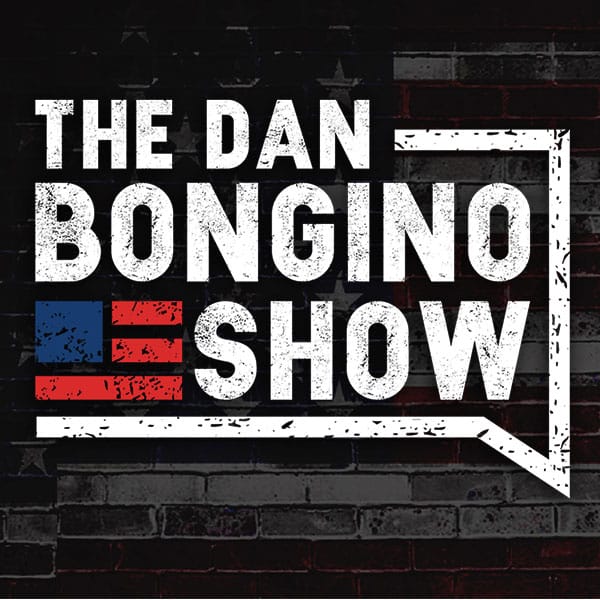 Big man Moussa Cisse is leaving Memphis after one season and transferring to Oklahoma State.A five-star recruit in the class of 2020, the 6-foot-10, 220-pound center announced his decision Thursday on ESPN.”I see what they did with Cade Cunningham,” Cisse said, referring to the one-and-done Cowboys guard who is widely projected to be the No. 1 overall pick in the 2021 NBA Draft on July 29.”I had to decide whether to go to the NBA or college. I watched a lot of film and saw the way they developed players. That was attractive to me. Coach Mike Boynton has been talking to me for a while now, trying hard. I can tell that he really likes me, and he can give me a chance to develop my game and take it to the next level.”Cisse was named the American Athletic Conference Rookie of the Year in 2020-21 after averaging 6.6 points, 6.3 rebounds and 1.6 blocks in 28 games (all starts) with the Tigers.