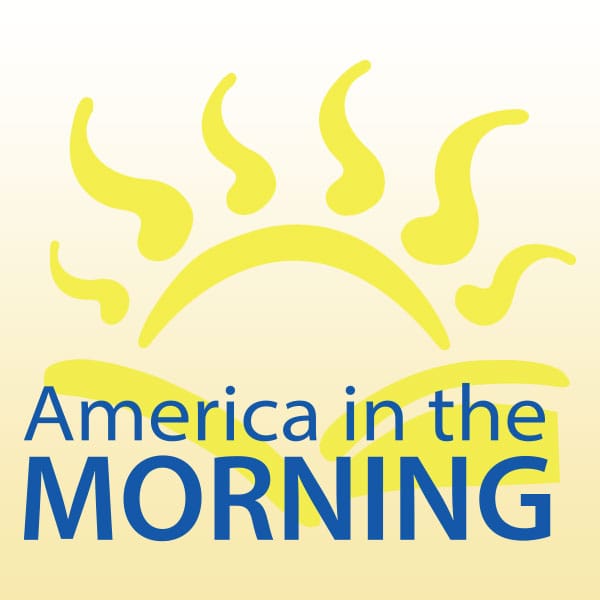 Josh Donaldson, Max Kepler and Nick Gordon each had three hits and two RBIs to boost the visiting Minnesota Twins to a 9-5 victory over the Chicago Cubs on Tuesday night.

After the Twins opened the scoring with two runs in the first, Chicago (67-84) pecked away with singles runs in the first three frames, including solo shots from Trayce Thompson in the second and Willson Contreras in the third.

The Cubs’ lone lead of the night was short-lived, however, as Kepler tied the game 3-3 with an RBI single in the fourth before Gordon drilled a two-run home run later in the inning.

Donaldson and Kepler extended the lead to 7-3 with RBI singles in the fifth. Chicago responded with a two-run single from Patrick Wisdom in the sixth, but the Twins rallied for two more in the seventh on Miguel Sano’s RBI double and Garver’s run-scoring single.

Twins starter Griffin Jax yielded three runs and four hits in three innings with two walks and six strikeouts. The rookie right-hander surrendered home runs to Thompson and Contreras, and has allowed at least one round-tripper in nine straight starts and 11 of 12 overall.

Chicago’s Alfonso Rivas initially was set to bat sixth and start in left field, but he was placed on the 10-day injured list before the game due to a tendon injury in his right middle finger. That shifted Happ from right to left field and got Thompson in the lineup in right.