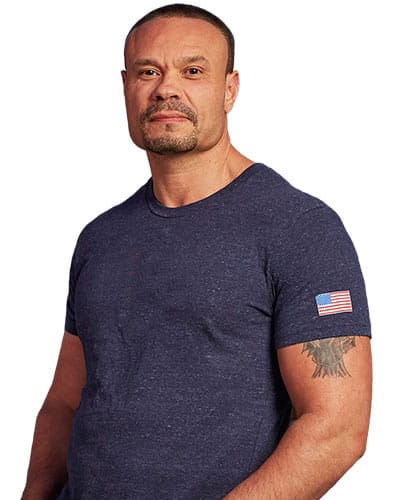 Another podcast to broadcast success, Dan Bongino debunks one liberal myth at a time, tackling the hot political issues, quashing both liberal and Republican establishment rhetoric. A former Secret Service Agent, NYPD veteran, and New York Times best-selling author, Bongino is best known amongst conservatives for his willingness to take on the Left and the Republican Establishment. These experiences uniquely situate Dan to provide the best commentary and analysis from not only a law enforcement viewpoint but also one that directly attacks the philosophical underpinnings of the Left and Big Government Republicans.